we've been layering in some of the new imagery from some recent work to my reel montage.  a big thanks to the talented people i've been working with at farm league.  a special thanks to my d.p. scott kassenoff for his tireless work on barefoot wine and to d.p. dan moder for consistently throwing me into fun adventures!

you can check full segments, full hd and more here.

Posted by jbfilms at 2:00 PM
Email ThisBlogThis!Share to TwitterShare to FacebookShare to Pinterest 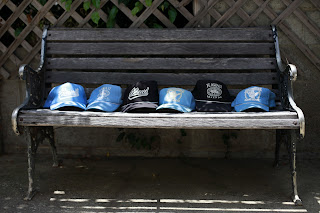 i like to say that i judge filmmaking time in trucker hats.  so, a four year movie like One California Day was about 4 trucker hats.  I think One Beach for barefoot wine was about a 1 Trucker hat project.  here is my current hawaii-trucker quiver shot.  these don't last too long at $2.99 ea.

i know truckers were in for a while - then out - now maybe kinda in again if you are into that sort of thing.  i guess i rarely do any fashion accessories.  so wearing a hat, is my one feeble attempt at fashion flare and for some reason, the trucker just feels right.  Toes on the Nose has done a few really cool trucker hats for us with the One California Day logo.  they are doing a new "patch" version for the holidays.  their's last a lot longer than the ABC store hat.  if i didn't feel self-indulgent wearing a hat with my own film's name on it- i'd wear their's all the time.  it would probably last me for a few films.  i'm stoked that you all can enjoy : ) 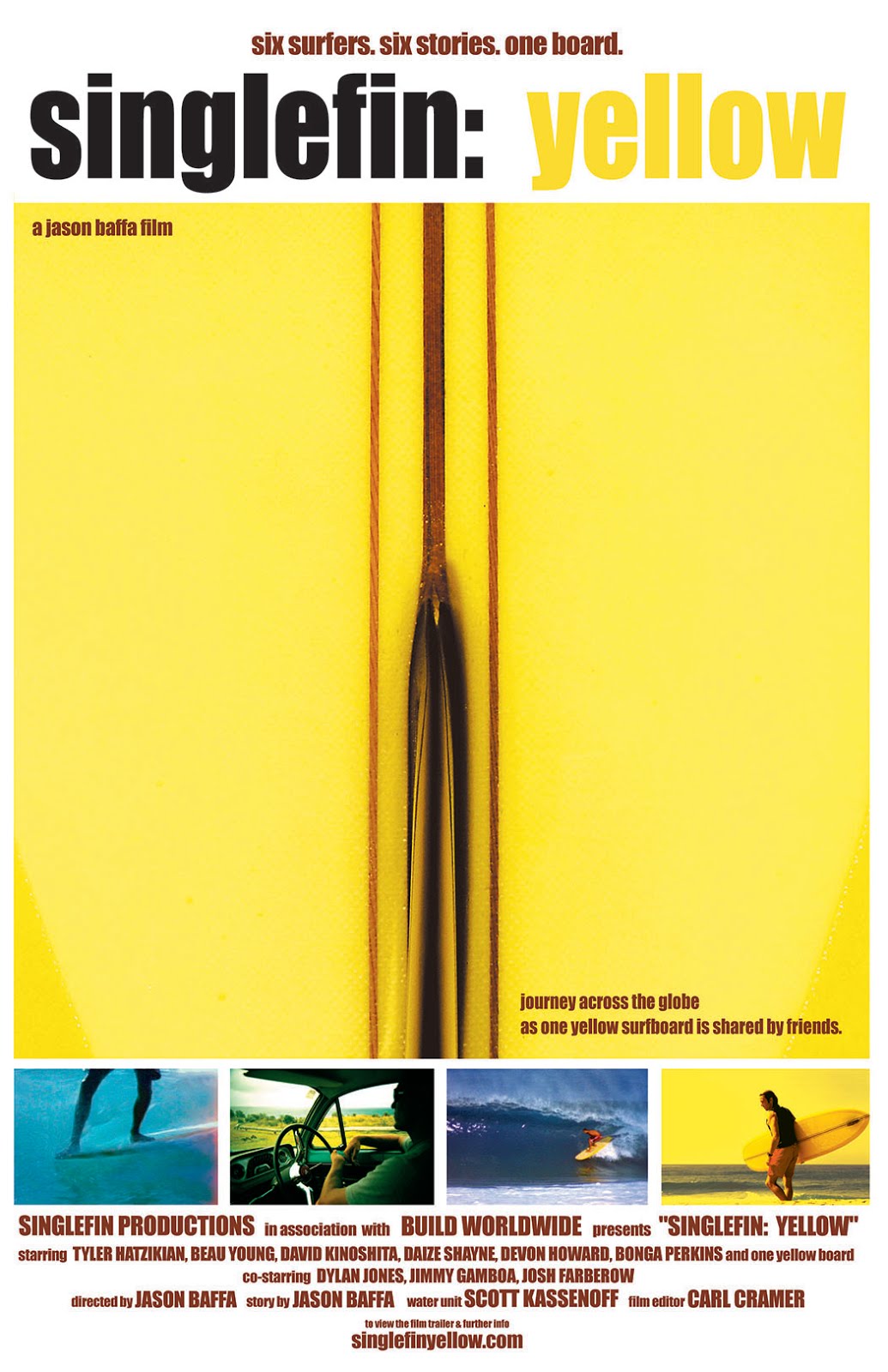 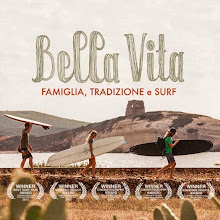 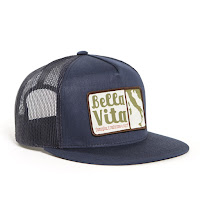 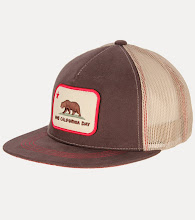